Why is there touch response randomly on my TD2421 even nobody touches the screen? Print

TD2421 is an optical touch monitor which uses two CMOS cameras (optical sensors) placed in the corners at the top of the screen as well as three reflectors (light strips). 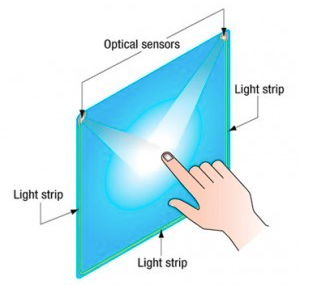 However, even with those pros, there’s also some limitation.

Performance may be interfered/affected by direct sunlight or reflections from wet or shiny surfaces.

Please avoid exposing the monitor to direct sunlight or glare reflection as mentioned in the user guide as below. 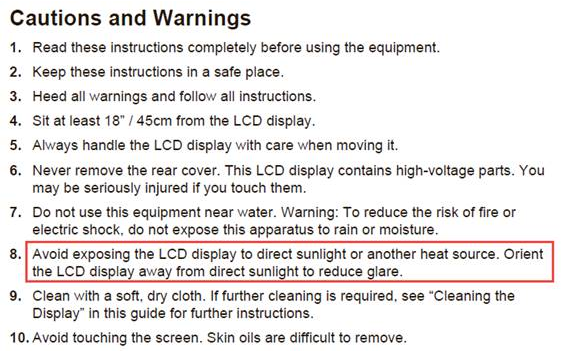 J
Jeff is the author of this solution article.